Beth Chapman, who starred alongside her husband Duane “Dog” Chapman on A&E’s Dog the Bounty Hunter, has died. She was 51 years old.

Chapman was diagnosed with Stage 2 throat cancer in September 2017, and though it was removed, it returned last year, leading to an emergency surgery. She was admitted to the ICU of a Hawaii hospital this past weekend and placed in a medically induced coma. She passed away on Wednesday morning.

It’s 5:32 in Hawaii, this is the time she would wake up to go hike Koko Head mountain. Only today, she hiked the stairway to heaven. We all love you, Beth. See you on the other side.

After working in the bail bond business for decades, Beth and Duane teamed up to star in Dog the Bounty Hunter, an A&E reality series that saw the pair and other family members track down fugitives in their native Hawaii and bring them to justice. Debuting in 2004, Dog the Bounty Hunter ran for eight seasons and a total of 246 episodes before ending in 2012. (The two even documented their wedding in a 2006 special.)

Beth and Duane followed that series up with Dog and Beth: On the Hunt, a spinoff that aired on CMT from 2013 to 2015 and saw them assist bail bondsmen across the country in apprehending fugitives. After Beth’s diagnosis, A&E aired a special entitled Dog & Beth: Fight of Their Lives in 2017. The Chapmans were also planning a new series — Dog’s Most Wanted, slated to air on WGN America — before Beth’s health took a turn for the worse. 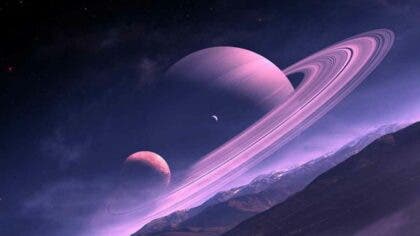 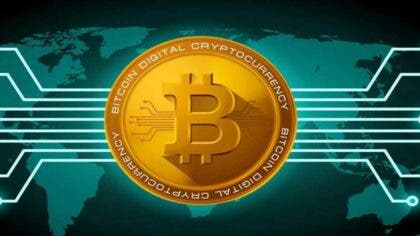 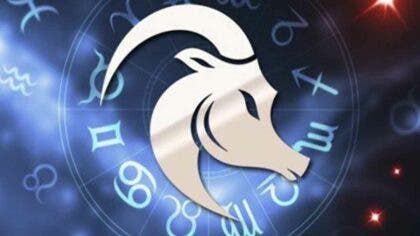 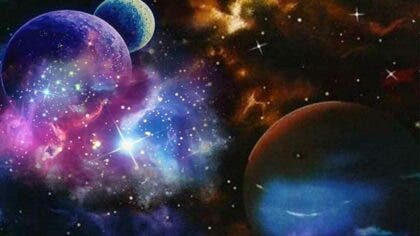 VERY good boy! Loyal dog waits at the same spot at the side of the road for FOUR YEARS before being reunited with owners who’d lost him 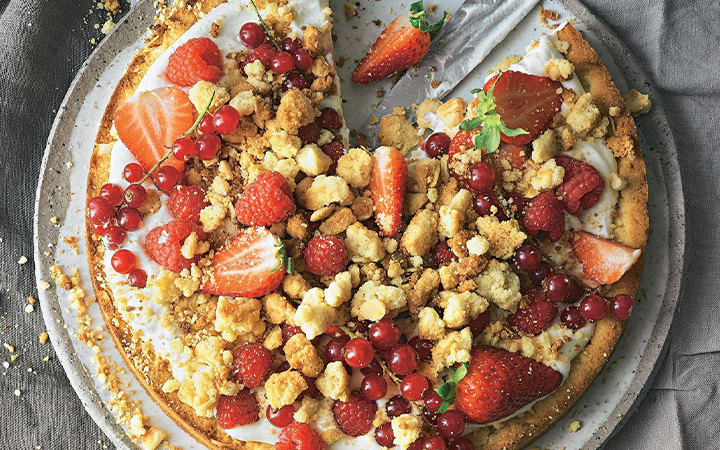 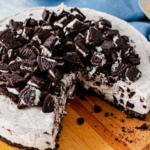 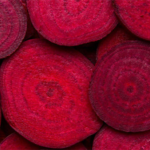 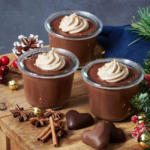 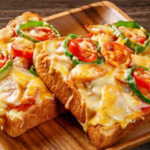 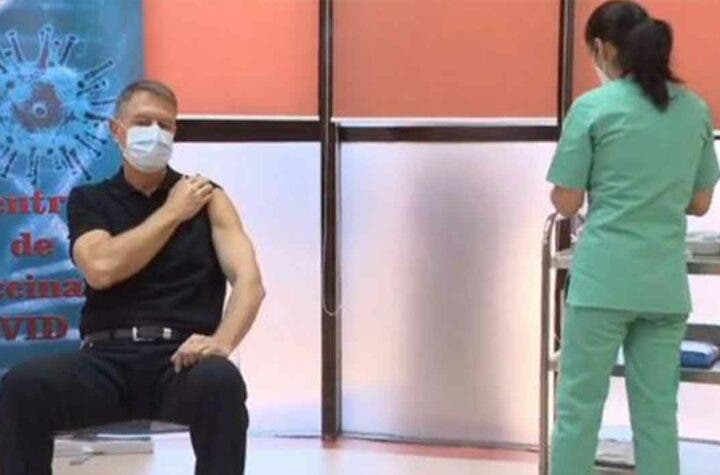 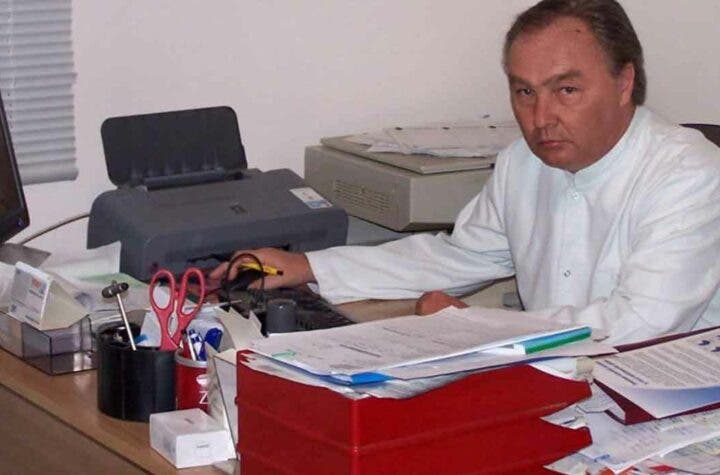 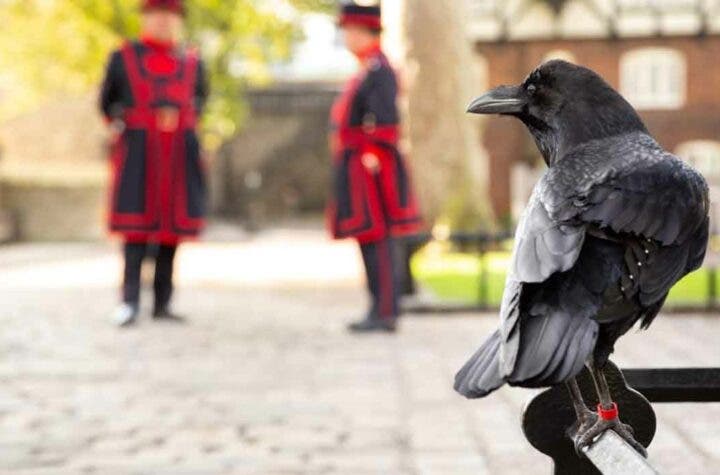 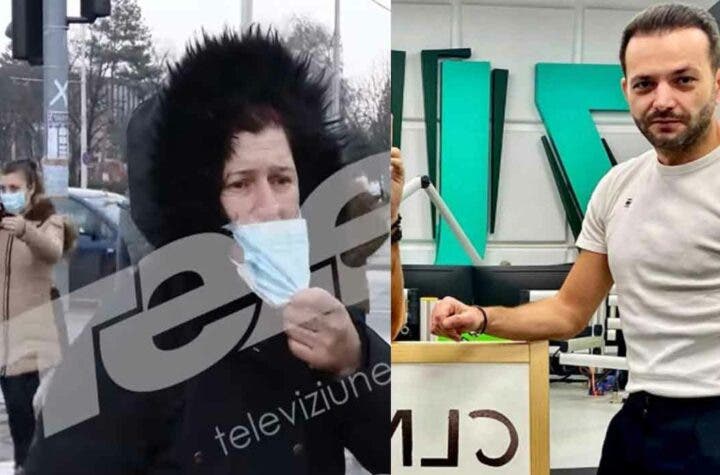 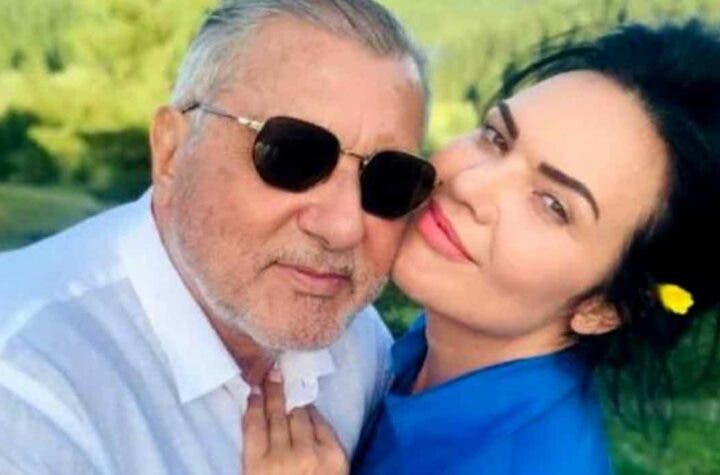 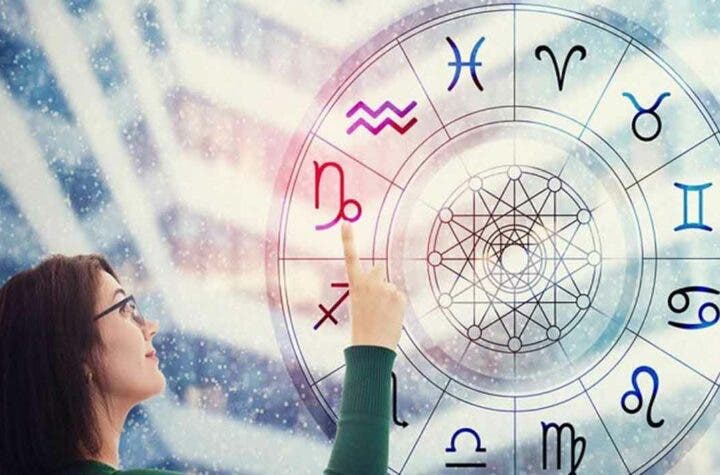 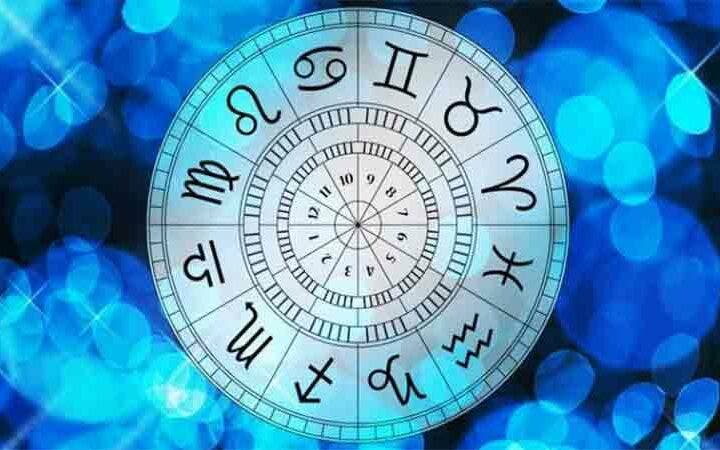 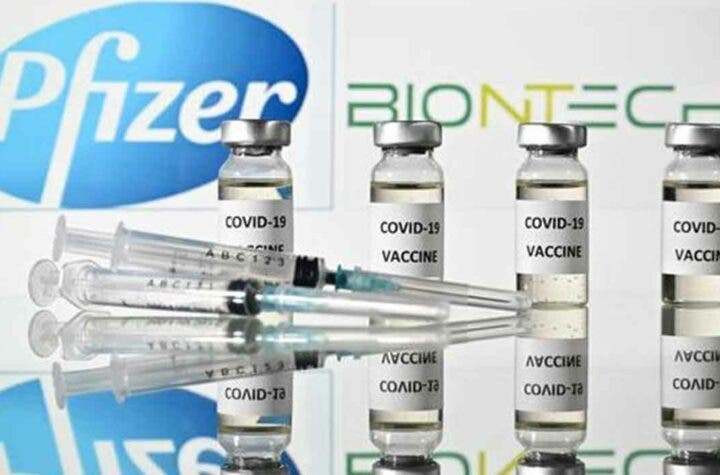 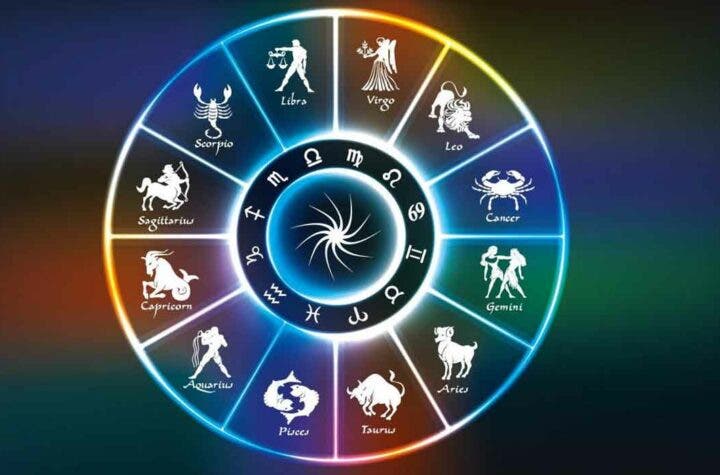